Denver will take you ‘Back Home Again’ 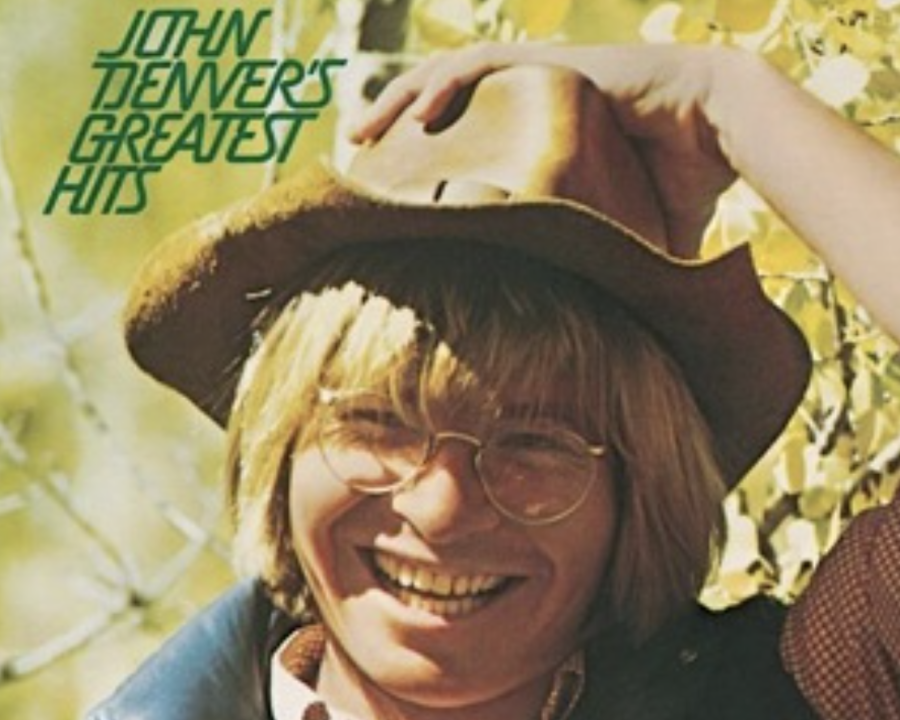 Passed down from my grandfather to my father, John Denver’s music holds a special place in the Eckert family. I personally admire his quiet life in the Colorado mountains and the appreciation for his natural surroundings that he often sings of in his lyrics. I love John’s passion for music and for helping others, and would like to model them myself as an adult.

Born Henry John Deutschendorf, Jr., (what a name, right?) in Roswell, New Mexico, John Denver loved music from the start, even before he became recognized as one of the most popular artists of the 1970s and ’80s. John was given his grandmother’s guitar when he was only 11, sparking his interest in music. He was anxious to reach stardom, more than once running away from home as a teenager to try to start a career. John had a natural singing talent and eventually got his start in the music industry by auditioning into The Chad Mitchell Trio, a political comedy and singing group. John was the standout among the three and, not long after, got signed as a solo artist.

During his career as a solo artist, John recorded and released 27 studio albums and 10 live albums. He sold tens of millions of records—an incredible number—and made soft folk music that paired an acoustic guitar with his incredible voice. And when I say an “incredible voice,” I’m not exaggerating: John Denver’s voice is one of my favorites across all artists, with purity and clarity that are wonderful to listen to.

What is less known about John is his commitment to humanitarianism, his global efforts to end hunger, and his campaign for environmental conservation. Throughout his career, John was an outspoken champion of many humanitarian organizations and traveled the world to help the less fortunate. During a 1995 interview, he said, “I want to work in whatever I do…towards a world in balance, a world that creates a better quality of life for all people.”

He was a co-founder of The Hunger Project, a nonprofit that works with governments to promote health and increase access to food globally. Along with that, he was a representative for UNICEF, The National Wildlife Federation, and Save The Children, among other humanitarian organizations. In 1987, Ronald Reagan gave him the “World Without Hunger Award.” He continued this work until his unfortunate death in 1997 when his plane crashed during a solo test flight; he was just 53. Although Denver outshined most artists when it came to activism, it is important to acknowledge that behind the music, he was far from perfect. His personal life involved alcoholism, domestic abuse, and more that seemingly discredit the attitude presented by his music. That said, I believe you can separate the music from the artist, a distinction that allows you to appreciate great music for what it is.

Although his music is old, it certainly isn’t gone. I’m sure all of you reading this have heard “Take Me Home, Country Roads.” While this is a great song, I bet you’ll enjoy exploring more of his discography. I can’t review every one of John’s many albums, but I can start you on your journey. To get the best first impression, I’d listen to “John Denver’s Greatest Hits,” a 1973 compilation album that became one of his most popular releases and has some of my favorite John Denver songs, including “Leaving, On a Jet Plane,” “Goodbye Again,” “Poems, Prayers, and Promises,” and “Sunshine on My Shoulders.” All of these are incredible songs, but my favorite is “Poems, Prayers and Promises” for the beautiful imagery in the lyrics.

Once you’re ready to dive deeper, listen to my favorite album of his, “Back Home Again.” It’s John’s most successful studio album and filled with hit songs. Released in 1974, a year after his greatest hits collection, this album solidified his position among the world’s biggest artists. Some of my favorites on the album include “Matthew,” “This Old Guitar,” and “Annie’s Song.” “Annie’s Song” is one of my favorites because of its beautiful romantic sentiments and natural imagery, which are accompanied by one of his best vocal performances. The song is so good that it makes me want to name my future daughter Annie.

For me, John Denver is a rare talent that has done a lot of good for the world with his music. His songwriting can improve your mood with heartfelt lyrics and transport your mind to Colorado with rich descriptions of nature. I hope you’re inspired to search through the music catalog of this amazing artist and appreciate what a special legacy it carries. I believe that if I live my life with the mindset he presents in his music, it will be a life well-lived.