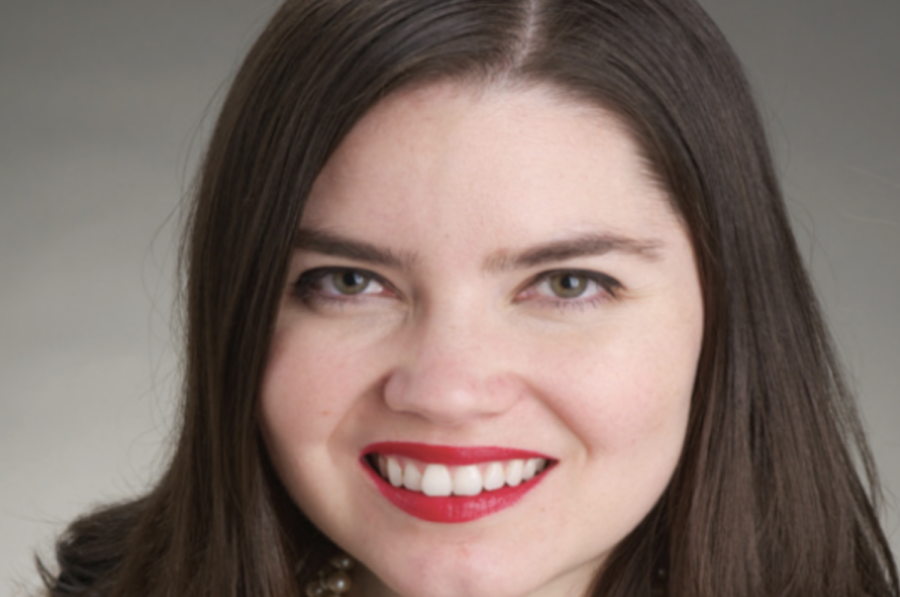 When Co-Director of the Eating Disorders (EDs) Clinical and Research Program at Massachusetts General Hospital (MGH) Jennifer Thomas asked students about their experiences with body image during the pandemic, they mentioned Chloe Ting workouts, “what I eat in a day” videos, and the so-called quarantine 15. The latter, Dr. Thomas explained during a school Zoom discussion on April 28, is mainly an unfounded concern spreading on social media.

Nineteen people—one sophomore, 12 juniors, three seniors, and three faculty members—listened and asked questions as Dr. Thomas described her research, life experience, and understanding of how the pandemic has affected those with eating disorders. Dr. Thomas shared her story of growing up with dreams of becoming a professional ballerina and witnessing her peers struggle with their bodies while her dance teachers encouraged her to lose weight. Moved by these observations, she said, she decided to pursue research on body image and eating disorders in college.

During the discussion, Dr. Thomas first focused on avoidant restrictive food intake disorder (ARFID), which, as an absence of hunger or presence of sensory characteristics that disturb eating experiences, defies the common misconception that EDs only manifest as anorexia, bulimia, or other illnesses motivated by perceived shape or weight.

“People with ARFID may eat two or five types of food total, where their whole food world is very small,” Dr. Thomas said, adding that ARFID is just one of many EDs that around 9% of Americans will experience at some point in their lives.

In fact, since COVID began, hospitals have seen an increase in demand for nutritionists and ED specialists, Dr. Thomas said. She connected this statistic to people spending more time on their phones and social media, which leads to unhealthy comparisons and thus issues with food and body image.

Audience member Natalie Veson ’22 said she has noticed comparisons among her peers.

“Everyone is spending way more time online and at home, where we get more opportunities to look and criticize ourselves,” Natalie said. “I feel like almost every teenager that I know struggles with body image, boys and girls, and it goes really unnoticed a majority of the time.”

“In a normal year I think that this should have been a mandatory community assembly,” she added.

Howie Brown ’22, one of four males who attended the discussion, said body image and eating disorders are sometimes treated as taboo subjects.

“It is a hushed topic in the school and as a community, and we can definitely do better to strive to educate ourselves on these topics and learn how to deal with them for ourselves as well as supporting others.”

“Dr. Thomas asked all of the boys about their experience with the pandemic and trends among our friends,” he said. “I appreciate how she recognized that most of the conversation was around the girls in discussion and invited us all into the conversation.”

The discussion took place through the body positivity teen mentorship program with MGH, an initiative that began around 2014 and involves students meeting regularly with an MGH doctor and research assistant specializing in EDs. Priya Devavaram and Jano Mo (both ’21), who have participated in the program since the 2018-19 school year, invited Dr. Thomas to speak, and Priya moderated the discussion.

Jane and Priya are currently the only students in the program, but in past years nearly a dozen students from the school have participated, working on projects like filming students reading letters about body image to their younger selves, putting positive affirmations on sticky notes in the bathrooms, and bringing in a guest speaker who discussed recovery from an eating disorder.

The purpose of the MGH mentorship program is to improve body image within the school, Priya said, and it also provides an empowering and educational space, as students meet with specialists and learn the scientific and psychological side of negative body image. Bringing an ED specialist to the school has been a goal of hers since before the pandemic, she added, since she feels body image is a much larger issue on our campus than people realize.

“Not talking about it is not helping the problem, and in a lot of ways making it worse,” Priya said. “Hearing from a professional and being able to talk about their experiences could be comforting.”

Upper School Counselor Sarah Vollmann, who helped set up the event and coordinates the MGH mentorship program, said the discussion was a necessary step in bringing attention to body image and eating disorders, an important matter in our community.

“The discussion was a necessary step in our continued efforts in bringing attention to body image and eating disorders,” Ms. Vollmann said. “It is not a one-and-done; it needs to be ongoing. This is one piece in the whole puzzle.”

Ms. Vollmann plans on sending out program applications for the 2021-22 school year this fall, she said.