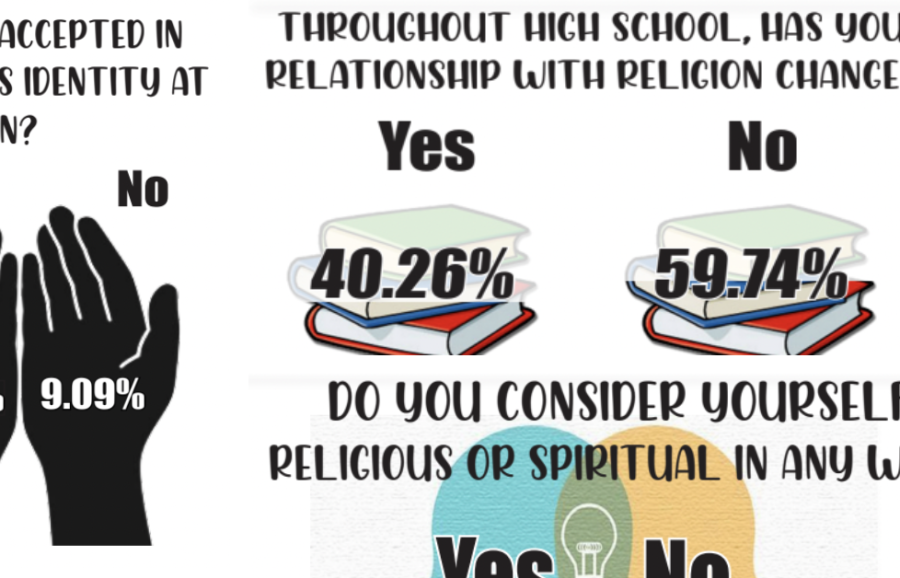 What does religion mean to students at our school? How does it play a role in our lives in and outside the classroom? What environment does the school facilitate for students who identify with different religions? These were some of the questions The Vanguard hoped to answer in our recent survey about religion.

“Religion doesn’t really come up in conversations at BB&N,” one respondent, who identifies as agnostic, said. “When it does, it’s usually a group of people inquiring about their beliefs and trying to learn from each other. I never feel ashamed of my religious beliefs.”

Others, however, said they felt uncomfortable sharing their beliefs at school.

“Most people seem to view religion as a negative and also associate negative connotations with being Christian,” one respondent said. Another added, “I don’t bring up faith.”

Christian Club Co-President Olivia Bancel ’22 said she had kept her faith private before finding accepting spaces in the US.

“My friends did a birthday thing for me this year, and for an hour, I talked to them about why I believe in God,” Olivia said. “Afterwards, [one of my friends] texted me [and thanked me] for sharing. [I realized] I shouldn’t be ashamed about talking about religion.”

Olivia hopes the school will create more spaces in which to talk about religion openly, she said.

“I wish [we would have] a day like Eco Bash [or] Community Day where we could sit down [and have] people come in from different religions [to talk], and we [could] have conversations about it ourselves.”

Dhruv Padmanabhan ’22, who identifies as Hindu, said he hasn’t had many opportunities to share his religion at the school or have discussions surrounding the topic.

“With how few Indians there are at the school, it’s sometimes difficult to have conversations about religion because [there are] not many people who are Hindus, and those types of conversations [about religion] don’t tend to happen to begin with,” Dhruv said.

“It goes beyond religion, but I think in most topics we don’t really have open conversations at our school,” Howie said. “I think it would be a really beneficial and unique opportunity for the school to give a platform for students to speak on different current topics.” 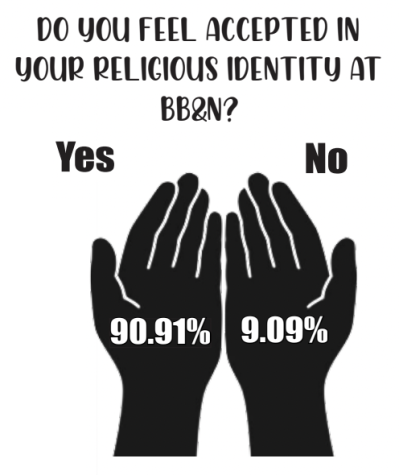 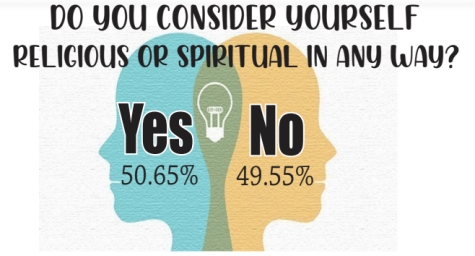