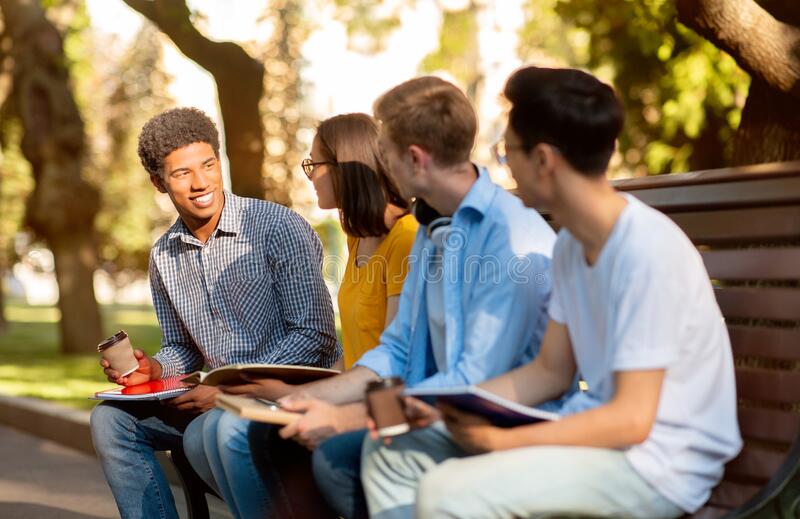 Names have been changed to protect the innocent.

Bob, Bill, Brad, and Daniel. The four of us were inseparable. I was only at Shore Country Day School in Beverly from third to fifth grade, but, somehow, I really do still remember it like it was yesterday. And the “core four” was central to it all: accidental near-amputations, malware mishaps, and recreations of hip hop videos.

As things go, we drifted apart as we headed into sixth grade. Bill and Bob went to another school, Brad stayed at Shore, and I was off to BB&N. We promised to keep in touch, but when I arrived at 10 Buckingham Street, our texts dwindled under more immediate concerns.

Fast forward to the summer after ninth grade, when I was Marie Kondo-ing my room and stumbled upon a binder from my time at Shore, full of passed notes, drawings about a rat terrorizing the school, and other random memorabilia. The nostalgia hit me with urgency. Thankfully, I’ve never Marie Kondo-d my digital life, so I still had all their numbers at the ready.

A few minutes later came the “been good.”

The generic exchange continued, and after cycles of figuring out when our free times overlapped (or didn’t), we settled on connecting later in the summer. I was a little disappointed when we all either forgot or felt awkward following up, but sophomore year started, and the binder, yet again, became an obscurity shoved in my closet.

Half a year and a pandemic later, it was the summer after junior year. Out of the blue, the group text buzzed: “We should meet up sometime. Sunday good?”

On the drive to Cape Ann on a warm July Sunday, I listened to a true-crime podcast (the perfect mood setter for seeing old friends) and tried to distract myself from envisioning what my old friends were like now; at this point, it had been six years since we had talked in the flesh. I locked my car and walked to our designated meeting place on the pier.

They weren’t hard to find. Bill was from (and fascinated by) the South, and it was easy to spot his cowboy boots, even though he now looked like an adult. And Bob looked the same. They all recognized me immediately, despite a few changes on my end.

“Hey man, nice beard,” Bill said snidely, giving me a handshake that could only come from spending too much time on a rural Georgia ranch.

The conversation flowed as if it had never even stopped. We talked college, the future, pain points, hopes, dreams, and dreams passed. Brad planned on getting recruited for football; Bob planned to apply to Catholic colleges but wasn’t fully sold; and we don’t have enough space in this column for Bill’s numerous ambitions.

I had worried this reunion would be awkward; that premonition quickly melted away. We talked for hours that felt like minutes, covering everything from Shore memories to what we were doing this summer. But the sun gradually crept toward the horizon, and we all had places to be. Bob and I walked back to our cars together.

“I was a bit of a jerk back then, wasn’t I?” Bob said, out of nowhere. “I remember seeing Brad talking to someone I didn’t like and not talking to him for a week.”

“Weren’t we all back then?” I replied. “I thought you were fine.”

He laughed. A few steps later, he took a right to his car while I took a left across the commuter rail tracks.

As I closed the door to my car, I realized that the four of us would likely not see each other for a while. And yet, something about the meeting gave me a great sense of peace.

If I had been overthinking every moment of my time with my old friends, I’d have dwelled too much on the past to enjoy the present. But what my old friends and I found in that moment of cross- referencing past and present was wonderful. This story doesn’t have some grand crescendo. My point this time is just to take a little time to look back, connect, reflect, and see how far you’ve come—maybe even with some witnesses. Sometimes you have to revisit the past to fully notice the present.

If you have one foot in tomorrow and one in yesterday, you’re pissing on today. – Unknown