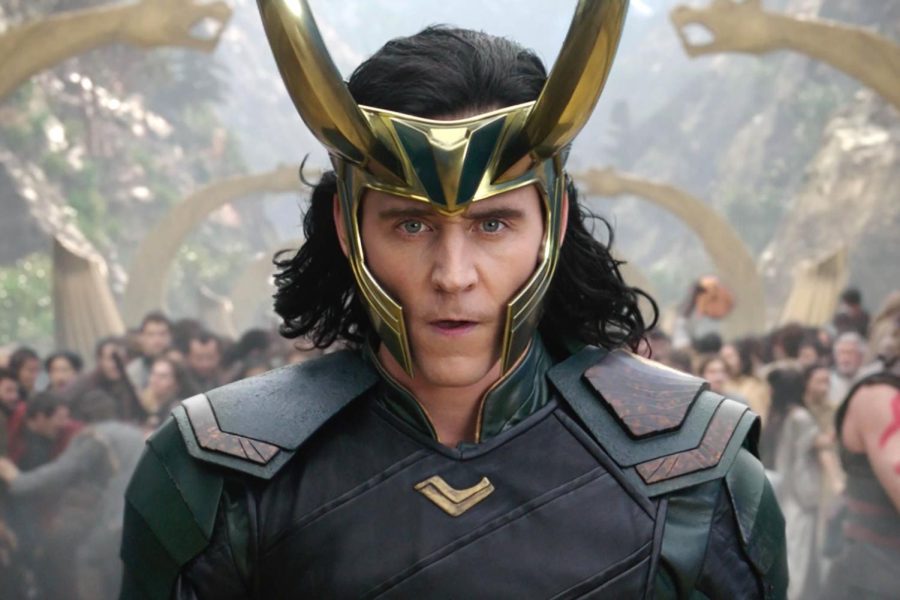 In the first 30 minutes of Marvel’s 2018 “Avengers: Infinity War,” mischievous antihero Loki was dead. A past version of Loki, however, time traveled to escape in “Avengers: Endgame,” creating an alternate timeline and a premise for the highly anticipated “Loki” television series, which premiered on Disney+ on June 9.

In the first episode, the Time Variance Authority (TVA) threatens to kill Loki in order to preserve the “sacred timeline”—the linear path events must follow. In order to escape his fate as a “variant”—someone who breaks the timeline—Loki helps the TVA capture another variant, an alternate version of himself named Sylvie. Beware: this review contains spoilers! And ambivalence on the show’s quality.

A significant issue with “Loki” is the romantic plot between Loki and Sylvie. Though they differ slightly, they are essentially the same person, making this romance arguably incestuous. To quote “Buzzfeed Unsolved,” “Anytime you have to say ‘it’s not incest, technically,’ that’s not great.”

“Loki” also mishandles LGBTQ+ representation. In the end credits, Loki’s TVA file reveals his gender as fluid—the Marvel Cinematic Universe’s (MCU) first confirmation of this comic canon. Yet, the show otherwise disregards Loki’s gender identity. In episode five, other Loki variants are surprised there is a female Loki, even though, theoretically, many would at times identify as female.

Loki acknowledges both men and women in his romantic past in episode three, which also spurred fan excitement over LGBTQ+ representation in Marvel.

“It was very important to me, and my goal, to acknowledge Loki was bisexual,” Director Kate Herron revealed in a tweet.

Marvel and Disney still lag in LGBTQ+ representation, though. According to Forbes, Disney has introduced at least seven “first gay characters,” including in “Avengers: End Game”—minor characters whose subtle references to their sexuality are easily edited out. This way, Disney receives praise for its inclusivity while not alienating possible consumers.

The last episode of “Loki” introduced hundreds of divergences from the “sacred timeline,” likely fueling the upcoming film, “Doctor Strange in the Multiverse of Madness,” with Loki, Doctor Strange, and Wanda Maximoff. Though flawed, “Loki” hopefully will push the MCU forward in plot and in better LGBTQ+ representation.