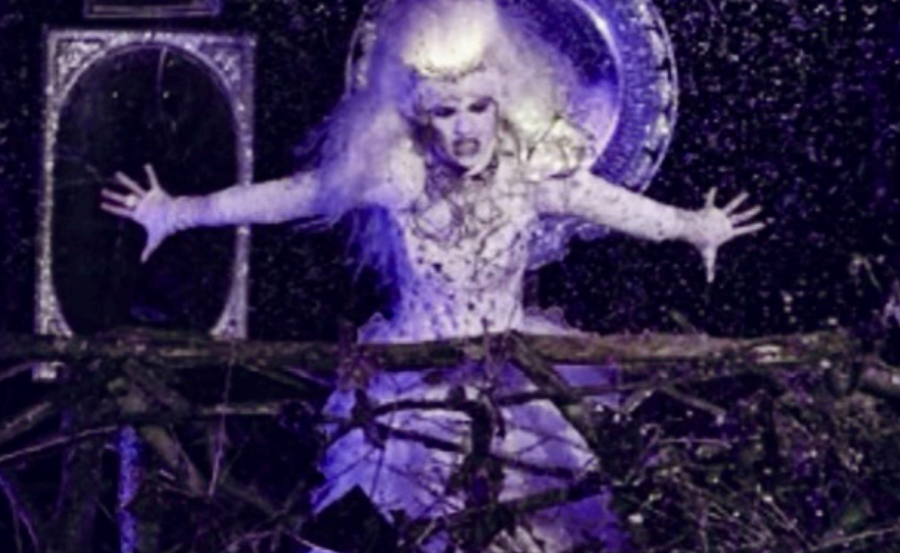 Over 50 students flocked to sign up for the new audio production and music technology class this fall—organizers expanded from one section to three to accommodate for demand.

US Orchestra and Chamber Music Teacher Elliot Cless ’02 said the class is versatile and appeals to students with all types of musical backgrounds.

“This class is teaching students digital tools to make their own electronic music, and record themselves on instruments or make projects that combine acoustic and electronic music,” he said. “It’s very, very creative—very hands on with the technology. I think this is going to apply to a wide range of interests.”

US Chorale Teacher Joel Sindelar and Dr. Cless proposed the class to the Educational Policy Committee last February to give students a musical opportunity that didn’t require an audition and previous experience, Dr. Cless said.

“There was a hole in the music curriculum for a class like this that is not geared toward advancing in music performance but toward exploring,” he said.

Students will have access to a new audio production room padded with acoustic isolation panels, a workstation with a new Mac computer and keyboard, other electronic keyboards with integrated drum pads, new microphones, and sound boards. They will explore new sounds, experiment with technology to make experimental or pop music, and use pre-recorded and original instrumentals to loop tracks, overlay their own voices, and create original music.

The class will use a software called Soundtrap to compose songs. This software is online, free, and works on all types of operating systems, extending the accessibility of the course to students looking to try something new, sharpen their existing skills with the music production process, or apply new skills to their own projects to incorporate original audio.

Mr. Sindelar first discovered Soundtrap, he said, during a remote chorus class in which he needed to find new ways to engage his students.

New US Theater Design & Production Coordinator Adam Howarth will join Mr. Sindelar in teaching the course, with Mr. Howarth teaching one section and Mr. Sindelar teaching two sections. Dr. Cless said he will likely teach sections in future years as well, as the three divide the sections based on their respective course loads from year to year.

Each teacher’s sections will offer specific expertise in addition to the shared curriculum: Mr. Howarth’s students will dig deeper into the technology using his audio production experience while Mr. Sindelar’s will focus on music composition, his specialty. Mr. Sindelar said the variety in focuses each teacher brings will further invigorate the learning opportunities.

“Mr. Howarth has experience producing audio for drama and other purposes, and I’m approaching it more [with] specifically musical experience, so putting those together is going to be awesome,” he said.

Technology-centered courses, she said, often draw a lot of interest, adding that many students sign up for Film and Video each year.

“I think things that involve technology and creativity are very exciting and appealing to people.”

Jamie Kung ’25 said he looks forward to seeing what the class has to offer despite his lack of previous experience.

“I’m mostly just taking it because I was curious about what it was,” he said. “I have no similar experiences to compare it to nor too much of an idea of what the class will be about.”

Alexander Avram ’23 said the class appealed to him because of its access to technology and the possibility it provides for his passions.

“Music production is something I have always been fascinated by and would really love to learn,” he said. “I also want to create my own electronic music or hip- hop beats and, without a knowledge of audio or music production, it isn’t possible.”

Though Mr. Howarth and Mr. Sindelar faced challenges in allocating keyboards for every student and class location, Mr. Howarth said, the core values of the class made it worth it.

“The beauty of all of this is that anybody can do it. If you have an idea in your head in terms of something musical or audio-wise— an audio concept you want to create— that’s what this class is all about,” he said. “Creating something from nothing.”

For any students interested in exploring audio production beyond this class, see Mr. Howarth for theater crew opportunities.