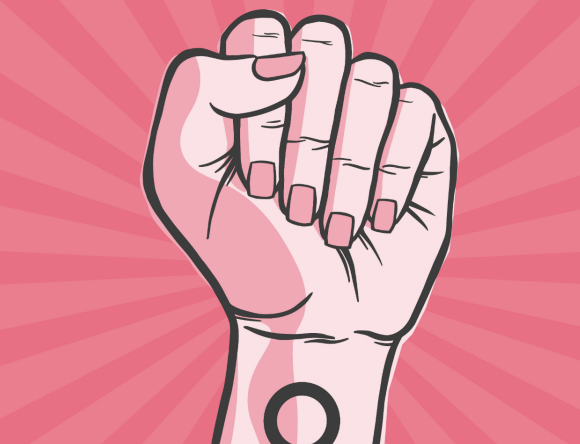 In light of the recent Texas Heartbeat Act, The Vanguard spoke to Feminist Coalition (FemCo) Presidents Kate Constan, Kira Tian (both ’22), and Alisa Ishii ’23 to hear their perspectives on the issue.

Should abortion be legal? Should there be limitations?

Yes, abortion should be legal as it is part of our human rights; women should have body autonomy. No law should dictate what a woman can and can’t do with her body. Standards set by the United Nations do not advocate for extensive abortion bans like this one, categorizing abortion bans as “torture.” Legalizing abortions is safer for women because it minimizes possible complications in under-the-table abortions that could put a woman at harm. Abortion bans also harm economically disadvantaged women the most. The circumstances under which women get pregnant—such as sexual assault and incest—are many times out of women’s control.

What does the Texas law mean for women’s rights?

From the #MeToo Movement to the protests against the Texas law that are happening right now, women have had to continue advocating for our fundamental rights. With the six-week law that Texas has put in place, women who don’t even know they are pregnant won’t be able to get an abortion. The Texas law sheds light on how, through loopholes, women’s rights continue to be restricted and how there is still a long way to go in our journey for gender equality. Moving forward, we need to continue amplifying our voice but also holding lawmakers accountable for protecting human rights.

Why do you think the Supreme Court allowed the Texas law? What does that say about our government?

The Supreme Court has become a political entity. And with mostly conservative judges chosen by Republican anti-abortion presidents, the court leans right. With a conservative originalist interpretation of the constitution, the ban is legal. The government relies far too much on nine people who are not beholden (they are not voted in and have no term limits) to the wants and needs of the American people. Not only should the public have a direct say in laws about their bodies, but they should have a say in the judges and their terms to allow competent judges, who will work on behalf of the people, to occupy the seats.

What response to this decision can we expect to see from FemCo?

FemCo is hosting club meetings designated to talk about the Texas law and abortion rights in general. We will discuss phone banking, donations, and other ways we can take action and help those affected by the law the most. 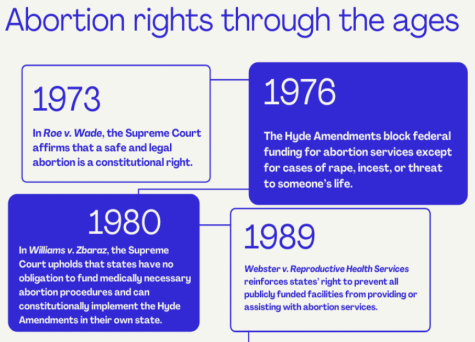 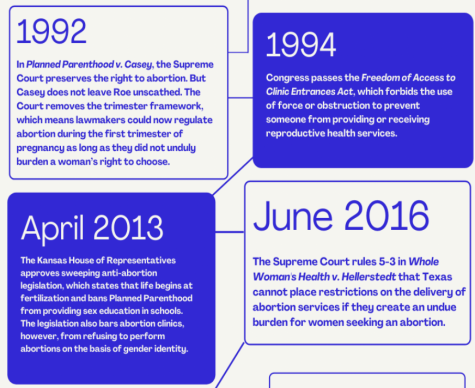 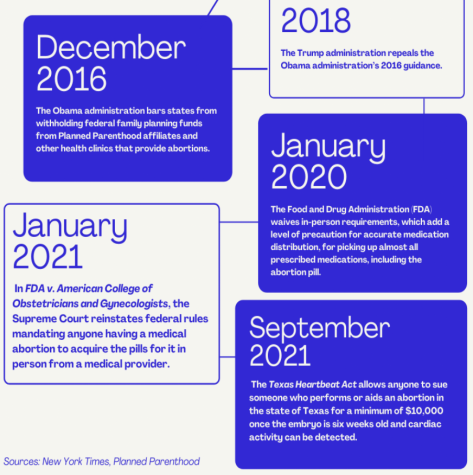