My year’s queue in review 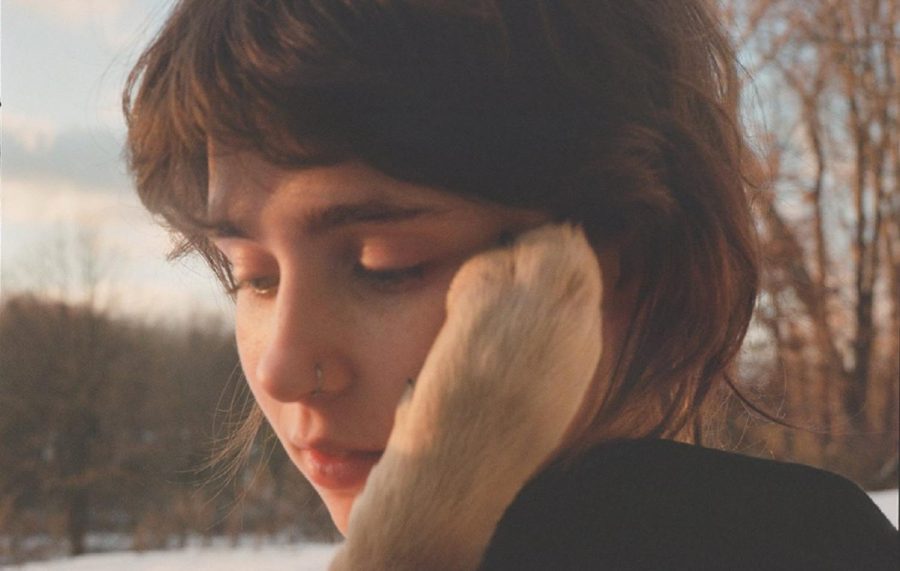 Nearly a year has passed since I began writing this column, and what a year it has been! I’ve had the opportunity to explore dozens of new and exciting albums and discovered some all-time favorites. My year has been accompanied by an incredible playlist, and I wanted to end my high school columnist career by sharing some of my favorite new additions.

The period when colleges released early decisions was an incredibly stressful time for the senior class. I credit “The OOZ” by King Krule as the album that helped me get through it all and escape the craziness around me. King Krule is a British singer-songwriter and multi-instrumentalist from London who has gained a decent following within alternative/indie rock circles. Krule started releasing music in 2010, changing his name several times until his first solo project dropped under the name King Krule in 2013. “The OOZ,” his second studio project released in 2017, has become one of his most recognizable pieces of work. Listening to this album for the first time was unlike anything I’ve ever experienced.

Krule blends elements of jazz, punk rock, and psychedelic rock to create a gloomy world inside this album. The heavy, echoing instrumentals feel so bare that every note stands out and keeps the listener on their toes, wondering where it will go next. The best way to describe this album is being stuck inside, watching a rainstorm out your window. While this album may not be the most feel-good or energetic thing you’ve ever listened to, you’ll want to listen multiple times to soak up its unique feeling. Some of my favorites from the album are “Czech One,” “Midnight 01 (Deep Sea Diver),” and “La Lune.”

This year, I was fortunate enough to discover one of my new favorite artists, Elliot Smith. Smith was a singer-songwriter based out of Oregon in the late 90s to early 2000s until, sadly, he committed suicide in 2003. Throughout his career, Smith established a decent-sized fanbase, most of which originated from “Miss Misery,” his Academy-Award-nominated song in the 1998 movie “Good Will Hunting.” However, before his big break, Smith was already making a name for himself by recording and producing albums in his basement with the help of his friends.

I fell in love with Smith’s third album, “Either/Or,” on first listen. The biggest strength of this album is its emotional storytelling. Smith only needs his soft vocals and acoustic guitar to tug at your heartstrings. Another aspect of Smith’s appeal is his openness on topics like depression, addiction, anxiety, and much more. These themes are present throughout his lyrics and have helped many, including myself, cope with challenging feelings.

The song that got me hooked on this album is “Between the Bars,” an absolutely devastating song about Smith’s struggles with alcoholism. Two of my other favorites are “Ballad of Big Nothing” and “Say Yes.”

My last recommendation was actually released within the past year. Last July, Claire Cottrill, professionally known as Clairo, blessed the ears of the world with her sophomore album, “Sling.” Clairo is a 23-year-old singer-songwriter from Atlanta, Georgia, who has become a huge sensation on social media over the past four years. Her abundance of fame has come from her ability to deliver poignant tracks fitted with beautiful vocals and a mix of piano and acoustic guitar.

Clairo’s songs focus on aspects of romance such as unrequited feelings, intimacy, and longing, and she does a great job of using imagery to capture these feelings. The best example on her new album is “Wade,” a song about moving on from heartbreak. Some of my other favorites from the album include “Bambi” and “Harbor.”

Revisiting an album you love and finding more to appreciate about it is one of the best feelings in the world. Hearing the stories in these albums brings me back to all of my highs and lows of the year. Every time I write a new column, I get to revisit albums, and I am extremely grateful that I was given the chance to express my love of music to our school community.

My purpose in writing these columns is to share my belief that every great experience in your life should be accompanied by a great soundtrack, which is why it’s important to explore music and find what you connect with. I hope you take my suggestions and continue to search out new sounds and artists so you can grow your music repertoire.