Match the student to the research paper topic 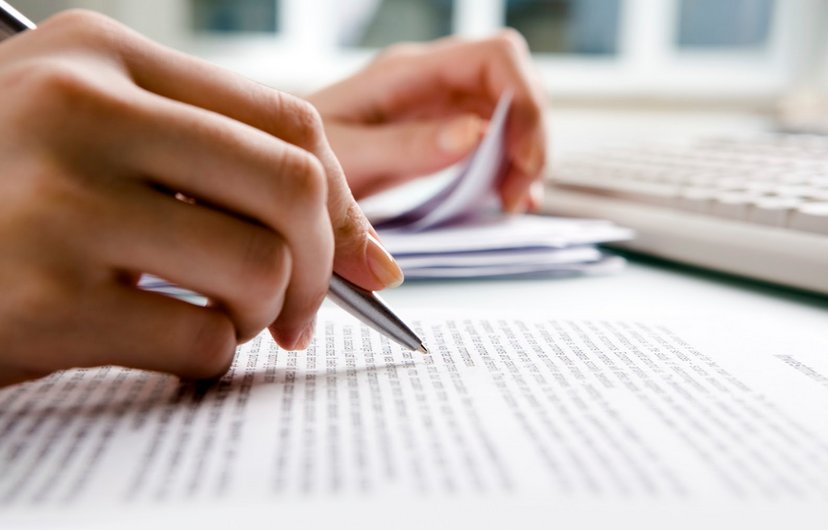 The sophomores and juniors recently hit “turn in” on their history research papers. The project is notorious for the effort that goes into writing it over the course of several weeks, and it allows students creative freedom to choose their topic. Match the student to their chosen topic below, and check your answers at the bottom of the page.
Students: Tyler Robbins, Alex Sandell, Caroline Roche, Kellan Fournelle (all ’23), Emily Huehn, Nnema Épée-Bounya (both ’24)
(1) The Civilian Conservation Corps: “My topic is the Civilian Conservation Corps, which was a New Deal program that was set forth in the Great Depression. It was a union of a bunch of 18-year-old to 25-year-old men who would do jobs such as creating national parks and building bridges, to better the environment of the United States, but they would get paid while doing it. And they’d send the money back home, which would act as an economic stimulus. I chose it because I ran out of time with my topic, and I literally Googled what topics would be good, and the Great Depression is really big and depressing.”

(2) Chicago’s Prohibition-Era Organized Crime: “I’m writing about organized crime in Chicago, and that basically entails before Prohibition in Chicago and after, and I’m focusing on how classic street-gang culture turned into organized crime and gangsters. So, Al Capone and other people got really rich off of bootlegging and gambling and other things. I was going to do something about a war, but I thought organized crime was cool, and it’s interesting in movies, and the gangs were easy to focus on.”

(3) Catherine the Great: “I decided to write about Catherine the Great, one of the Russian rulers during the Romanov dynasty. As I started my research process, I started to discover more about how she really faces opposition from the nobility and the people for her being a woman. What was really interesting was that Catherine herself was a usurper. I’ve always been interested in the Romanov dynasty, and it hasn’t really been covered in any of the courses I’ve taken so far, and I think it’s just a really interesting period. I read ‘Animal Farm’ in the eighth grade, and that kind of started it. I wouldn’t say I’m really interested in Russia, but I am interested in that interesting dynamic leading up to the Bolshevik revolution and how all the pieces connect. Catherine the Great had a really quiet and peaceful time on that rough road for Russia. People don’t give her the credit she deserves.”

(4) French West African Decolonization: “I talked about the decolonization in French West Africa. I chose the topic because I’m from the Ivory Coast and I don’t really know much about the decolonization process. So, I started to think about just decolonization in general and then French West Africa, because the Ivory Coast is a part of the French West African colonies. What I thought was really interesting was the French response to them wanting independence, and they targeted certain countries, like Guinea, for example. They targeted them because they chose to become independent before the rest of them, and they tanked their economies and ruined their telephone systems. I wrote about, did Guinea make the right choice to become independent earlier, or did the rest of the colonies make the right choice by waiting two more years and then being in the good graces of France?”

(5) Walt Disney and Disneyland: “I wrote it on Walt Disney and his success in creating Disneyland. My thesis was that by being heavily involved in the creation of Disneyland and then applying his understanding of children and adults to further impact his creation, Disney created the incredibly successful environment of Disneyland. I chose to do this topic because as a kid I loved Disneyland, and I wanted to see further in depth why I experienced so much joy and why it had such an impact on my life.”

(6) Music as Protest Literature during the Vietnam War: “I’m researching music as a form of protest literature during the 1960s anti-Vietnam-War movement. I analyze songs like ‘Fortunate Son’ by Creedence Clearwater Revival and ‘Blowin’ in the Wind’ by Bob Dylan. The counterculture movement used music to voice their resentment and emotions revolving around the war as many believed that the U.S shouldn’t be involved in Vietnam’s affairs.”
Answer Key: Topics from top to bottom: (1) Alex Sandell ’23, (2) Tyler Robbins ’23, (3) Emily Heuhn ’24, (4) Nnema Épée-Bounya ’24, (5) Kellan Fournelle ’23, (6) Caroline Roche ’23